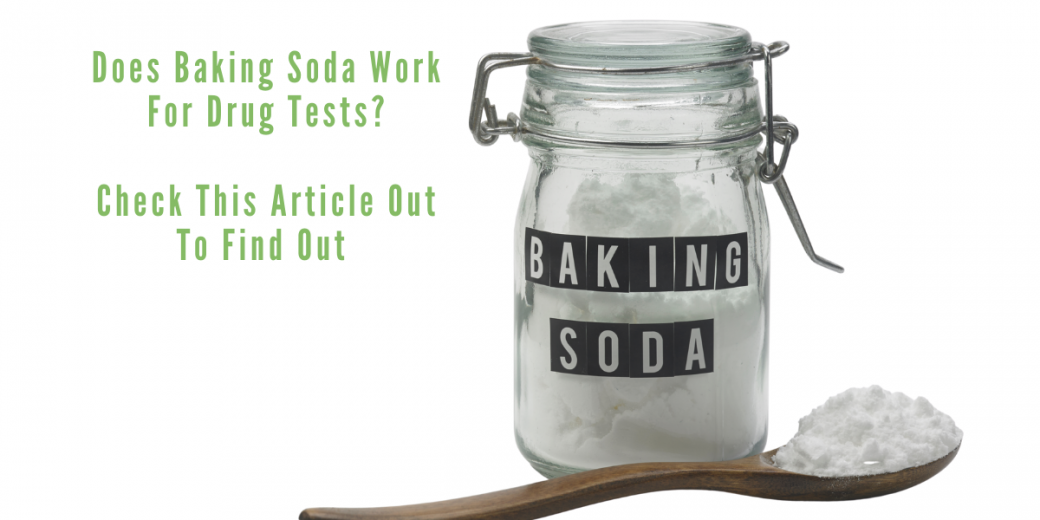 Should You Use Baking Soda To Pass A Drug Test?

So, you have the job of your dream. However, you found out you have to take a pre-employment drug test, and last night you smoked top-shelf Blue Dream cannabis strain. So, what can you do? Are you out of luck?

After researching the Internet, you are suddenly excited because you heard about a friend who heard it from his friend who saw an article on the Internet that taking a “baking soda bomb drug test” can help you pass a urine drug test.  You then start frantically searching for an article to find instructions on how to pass a urine drug test with baking soda.    However, it gets a bit confusing as there are thousands of articles telling you what you should do. After a while, you are lost and you have this one question:

Is taking baking soda to pass an UA your ticket to getting pass this hurdle and getting your dream job?

NaHCO₃ is the chemical formula for Baking Soda and sodium bicarbonate is the technnical name, both of these will be used on occasion in this article.

Drug testing and drug users have have been playing cat and mouse games since ever, drug testing was started. I remember in the ’80s, a fraternity brother of mine in the marines, who smoked marijuana, took massive doses Niacin; to pass random drug tests. Also, Rolling Stones Magazine, in the 80s, use to sell drug-free urine.

You will also see rumors that drug detox drinks can help you detox and rid THC molecules from your body. The original detox drink is purified water. Also, detox drinks made of cranberry juice or lemon juice are also said to help you pass a urine drug test as it will reduce THC levels or even eliminate THC from your body. First of all, Detox Drinks do not get rid of THC in your system. However, they can potentially mask or fool the urine drug test into not finding any THC or other banned substances in your urine.

Some of these remedies may work as it could give you a urine sample that will allow you to pass your test. However, the drug test companies may eventually find out about your attempted drug test detox and your attempt to “cheat” your during drug test. If that happens, your drug test may be invalidated and you may have to either take it again or you may even lose your job.  But, if you smoked the night before and you can’t delay the test, these drinks may be your only hope.

What Can You Do?

It is not my intention to bring back the “Just Say No” anti-drug campaign from the 80s. However, the best (and only sure way) to pass a drug test is to stop smoking for at least  30 days. However, if that is not possible, you need to do your homework, stop smoking till after the test, and then use the best method for passing a drug test at that period.

Not taking into account the health consequences, the answer is no. NaHCO₃ can, technically, work for helping Krystal Meth users pass their drug tests. However, THC lasts in your body for  30 days or more, and Meth lasts from three to five days. As a result, a Baking Soda Bomb or flush won’t work for a marijuana user. 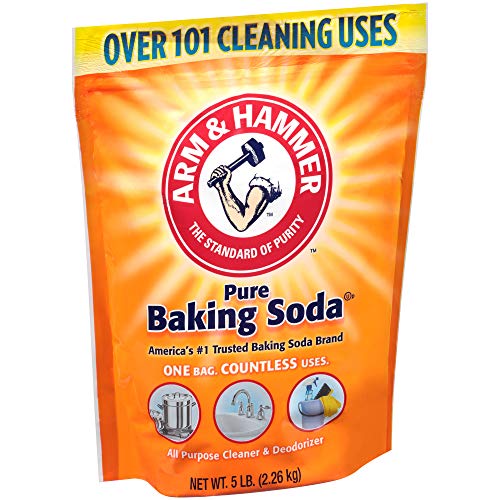 First of all, a sodium bicarbonate flush or bomb doesn’t detox your body and flush any drugs from your body. What is does do though is make both your urine and blood levels more alkaline, which could trick the test.

Drug testing companies can now detect whether or not you were using NaHCO₃ or other substances to cheat the test. (According to International Drug Policy) However, in the same article, they also admit that it can work in specific circumstances today.

Should Baking Soda Be Used To Pass A Drug Test?

First of all, as said earlier, a sodium bicarbonate bomb or flush will not work for passing the test if you are a marijuana smoker.  So, if you only smoke cannabis, you’re wasting your time looking for articles on “How to use baking soda to pass a drug test?” Baking soda can only potentially work for Meth.

However, due to health concerns, I would NOT recommend that you attempt to take the megadoses of NaHCO₃ widely seen on the Internet. The reason is that, like any substance, you can overdose on NaHCO₃, and the damage from overdosing on this substance can be severe.

If you take the recommended doses, baking soda and water is perfectly safe.  Baking soda and water won’t help you pass a drug test.   However, It can provide relief for an upset stomach. It is likely that the only bad side effects that you would get are diarrhea. However, in large does it can cause extensive stomach damage and even death. The reason for this is that excessive amounts of sodium bicarbonate violently interact with your stomach acids that essentially cause your stomach to “blow up.”

This same reaction happens when you ingest NaHCO₃. It is not damaging in smaller or manufacturer or Doctor recommended dosages. The results can be deadly when excessive amounts ofNaHCO₃ violently interact with your stomach acids. However, with the above video, you can imagine the damage that can occur to your stomach if you OD on NaHCO₃.

One horrific example of what can happen is detailed on the Missouri Poison Center website. It was found out that the patient, who was a current meth user, took a sodium bicarbonate bomb or “flush” to pass his drug test, which means that he took significantly more than the recommended quantities that are recommended for human consumption.

The patient went to the emergency room with severe stomach ache and vomiting. It was eventually found that he suffered the following caused by soda flush that he took: Stomach perforation and peritonitis. As a result, he had to have his stomach surgically repaired.

Unfortunately, complications occurred, which resulted in him getting sepsis and Wet Lung or ARDS. Because of ARDS, he had to be put on a ventilator. He was finally released after a 19-day hospital stay.

According to a 1994 publication by the American Journal of Emergency Medicine, excess sodium bicarbonate can also result in some of the following complications:

First of all, the sodium bicarbonate bomb has not been proven to be a masking agent for cannabis. So, even using the recommended dosages, don’t bother using it as it will not help. The only way for you to pass a marijuana drug test is to wait as the supposed detox drinks are not guaranteed.

If it is not possible to wait, then do your homework and find the best, current solution, and then please check on the safety concerns for that solution to pass your urine test.

[…] UA, they will then take measures to counter that “Cheat.” For example, Meth users have tried baking soda as a potential drug test […]