What Kind of Stoner Are You Quiz? Stoner Personality Test 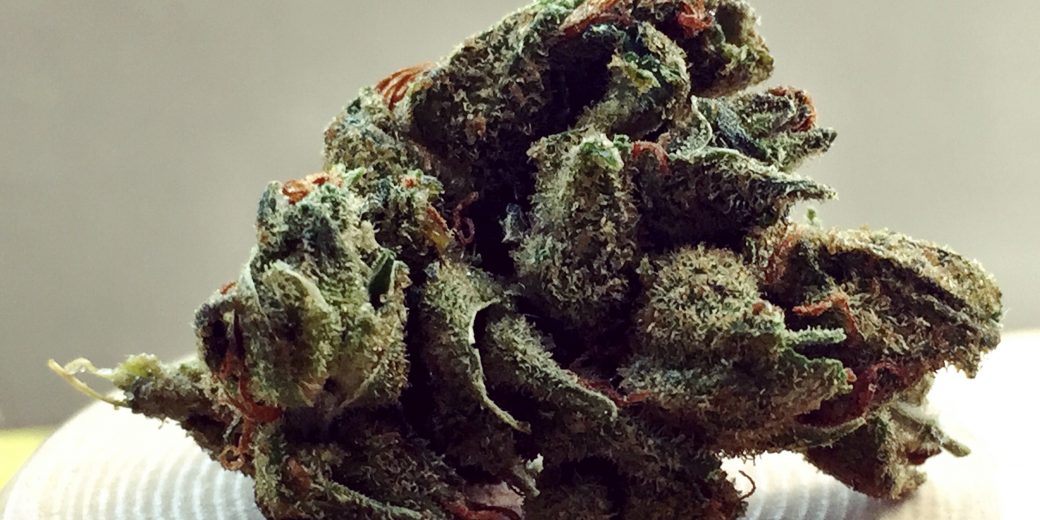 What Kind of Stoner Are You?

Fun, non-scientific, quizzes on the Internet have always been popular. Weed Quizzes are no exception to this trend. That’s why I felt it would be amusing to write a short guide on stoner personality types and also showcase a quiz or two.

What Are The Most Common Weed Smokers?

They’re countless articles that describe the various, so-called, “Stoner Personalities.” The following are the ones that I felt were the most realistic. Some of these are borrowed from various sources and others are from my own observations

For the younguns, this is named after an 80s tv show McGuyver starring Richard Dean Anderson. Macgyver was able to make tools from mundane objects. I.E. making a nuclear bomb out of a paper clip. 🙂

McGuyver weed smokers have a Ph.D. in Stoner Engineering. They are able to make a pipe or a bong from pretty much any everyday object-apples, milk cartons, bananas, etc. I even saw a video game controller converted into a pipe. 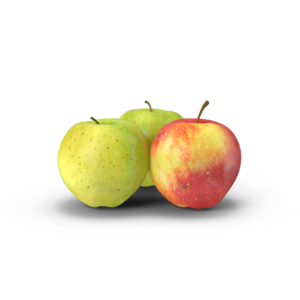 Who needs a bong when you have an apple?

A Mcguyvers are your most valuable buddies to have around when you want your 420 fix; but, your bong or pipe broke and you can’t get a replacement anytime soon.

These parasites smoke OP (”Other Peoples”) weed. They always seem to walk in when you are passing the bong around among your friends and end up taking a hit or two. They’re like a dog, minus any endearing qualities, that show up when you are cooking or when you open a potato chip bag.

Is what you could consider being a weed snob or a hipster. They know all there is to know about the various cannabis strains and they are not shy about telling you what they know. They only smoke what they consider the “best weed” and look down on anything that does not meet their supposed high-standards. Additionally, they own the best and latest smoking paraphernalia.

A Philosopher becomes Socrates once they start smoking and will tell you their viewpoint on the meaning of life and other random advice that may or may not be helpful. The Philosopher, depending upon your mood, is either annoying or fun to be around. This clip from the classic 1990s movie Dazed and confused is a primo example of a Philosopher.

The newbie, as I hoped you would have guessed, is a beginning smoker. They can be characterized by some or all of the following traits:

They are likely vegetarian and live a natural, lifestyle. They only smoke organic, pesticide-free weed, and believe in the power of hemp.

They are the first-adaptors when it comes to smoking gear. They have it all figured out, through tech, on the best way to get high. I.E. Dabbing, Vaporizers, etc. They are all for performance and have figured out how to choose the right tools for the right job. They are willing to learn, purchase, and do whatever is necessary for achieving the ultimate high.

The Original Gangster Hippy likely started smoking herb way before you were even born, and after 50+years, they are still smoking. They prefer, old-school strains like Alcupolco Gold, they usually never dab, or vape and they can roll a joint with their eyes closed.

The vast majority of pot users are able to keep a job and are productive members of society. Some though let weed control their every waking moment. For example, in college, a few friends of mine smoked their way into failing their classes. Burnout is an example of a stereotypical pothead whose main accomplishment is getting up to play video games, and watching TV. Floyd from True Romance is the perfect example of burnout.

Those are just a few And many of these also overlap. For example, naturalists are also often Philosophers. If you are wondering what kind you are, take a look at the quizzes below.

What Kind of Stoner Am I?

There are surprisingly not a lot of weed quizzes available and the ones that I could find are listed on generic, quiz, websites. Here, are a few that I found.

So, for an enjoyable time-waster take a look at these and give at least one quiz a try.

These quizzes, like almost all internet quizzes, are meant to be just for fun and are no to be taken seriously. If you did take a quiz was it accurate? Do you identify with a certain personality type? Share in the comments if so.