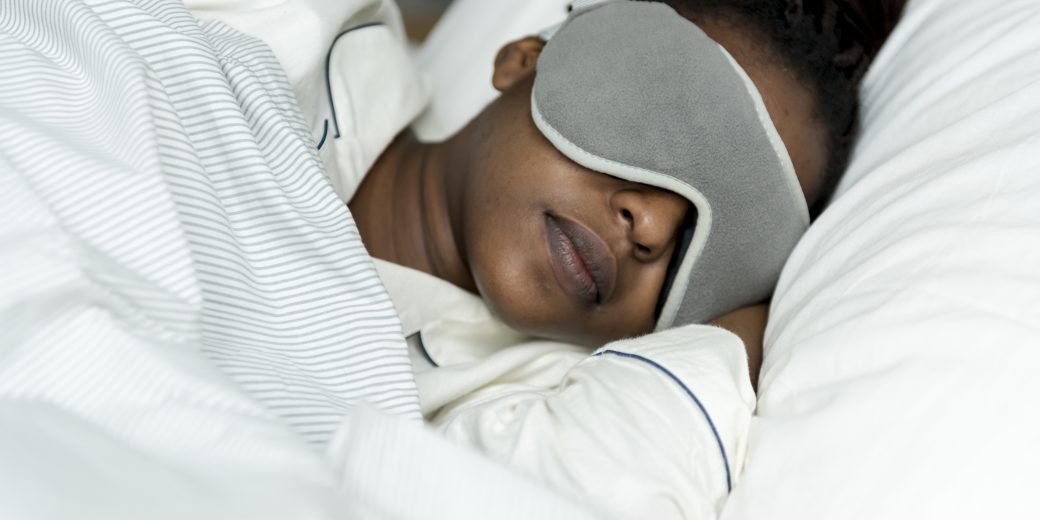 ZZZYQUIL is marketed as a non-habit forming, sleep-aid medication that is to be used for the occasional bout of insomnia. It is made by the same company (Vicks) that makes Nyquil.

Per ZZZQUIL, It differs from its more famous cousin NYQUIL, in that it is designed to help you get to sleep quicker and not meant to help with cold or flu symptoms. Nyquil, though, is meant to relieve symptoms of the common cold and flu.

I am not a Doctor, and I have no medical training. This information here is gathered from various internet sources. Of course, if you have any medical questions, ask your doctor.

In this article, I will not discuss whether or not it helps you get to sleep quicker. I will, though, examine if cannabis and ZZZQUIL is a good combo or whether or not the two should be avoided.

Diphenhydramine HC is also the main ingredient of the over-the-counter allergy medicine Benadryl. 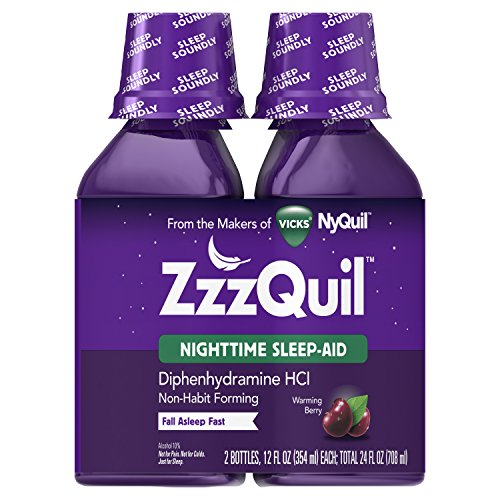 First of all, every prescription and OTC medicine has potential side effects. For example, taking Aspirin can potentially cause pulmonary edema. And even certain foods can cause an adverse reaction with certain pharmaceuticals.

Just because a drug can cause specific reactions does not mean that it is faulty. It also doesn’t mean that the drug is also safe.

DO YOUR RESEARCH OR CALL YOUR DOCTOR IF YOU HAVE QUESTIONS CONCERNING ANY DRUG.

According to WebMD, the non-lethal side effects of Diphenhydramine HC are drowsiness, dizziness, upset stomach, constipation, vision problems, dry mouth, dry throat, and a dry nose. Some of the extremely rare and potentially deadly reaction to Diphenhydramine HC  are restlessness, confusion, urination problems, and Tachycardia. (When your heartbeats too fast) Also, seizures have been reported.

As I have stated numerous times, cannabis is a schedule 1 drug, which means there have been very few medical studies concerning cannabis. As a result, there is limited information concerning ZZZQUIL’s main ingredient Diphenhydramine HC and cannabis.

Some of the information, primarily from addiction recovery websites, concerning cannabis and Diphenhydramine HC   is hysteria. For example, Diphenhydramine HC has caused Tachycardia. An addiction recovery website, without any evidence, stated that combining the two could result in an increased risk of Tachycardia. However, they provide no evidence or studies to back this claim up.

I was able to find a few potential, reactions that can occur from users who have claimed to have combined ZZZQUIL and weed. The people who answer questions on  QUORA and Yahoo Answers are not medical experts, and they could be lying.

But, I do not see any real reason they would lie about their interaction. Their answers, though, did make sense when they stated that Diphenhydramine HC combined with cannabis will result in you being able to sleep quicker.

The most reliable source concerning the dangers of Diphenhydramine HC and cannabis came from Drugs.com. Drugs.com states that Diphenhydramine and weed can increase side effects like dizziness, drowsiness, and the ability to concentrate. And, ones that most likely would appear in elderly users, who combine the two, are poor judgment and reduced coordination.

One of these effects, drowsiness, is what presumably the users of ZZZQuil are wanting to achieve, which is sleep. And some of the other effects are not an issue when you are sleeping. For example, concentration is not a desired trait to have when you want to get some sleep.

From what I have read, the recommended dose of ZZZquil combined with weed should not be dangerous. Depending upon what that you smoke, it also can potentially make you go to sleep quicker.

The side effects of this drug are sleepiness, and sleep is obviously desired when you take ZZZQUIL.

Personally, I would not worry too much about the dangers between the two.  Granted, like with most sleeping aids, you could be in trouble taking the two together if you have to get up in an emergency during the night. However, you’d have that same issue if you were drunk, on pain killers, or taking other types of sleeping medicines.

My personal views on combining these two make me ask this question: Why?

ZZZQUIL, when used sparingly, should be enough to help you get to sleep. So, adding cannabis is unnecessary and merely wasting cannabis. If you have a problem sleeping, save you money and your weed, either do ZZZQUIL or cannabis. There is no need for both.